Posted on December 10, 2018 by theheartseeker

“For the grace of God has been revealed, bringing salvation to all people.” (Titus 2:11)

It is a common thought among many people, these days, that (pretty much) all religions are the same. A secondary thought emerges… so there really isn’t any need to embrace one religion over another. All roads lead to God. So choose one and be committed to it. 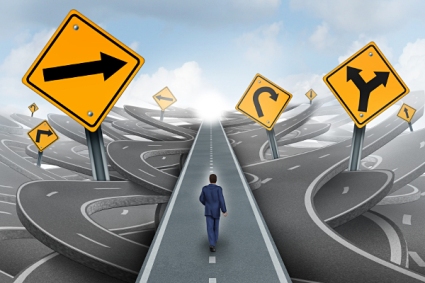 Be sincere in what you believe. Try to be decent to people. And (by all means) don’t murder anybody.

So… “Hold to these particular values and you’ll be okay. After all… who is to say that one religious belief is really better than another?”

To these sentiments I both agree and disagree. I agree that (basically) all religions are the same in how they approach the whole notion of what should be expected of a human being (or expected by some deified figure).

I disagree wholeheartedly whenever Christianity gets lumped into the conversation about comparative religions. Christianity (in its correctly-understood form) is not a religion. It is a relationship, initiated and secured by God Himself – to which He invites all humanity to come and receive what HE has done. 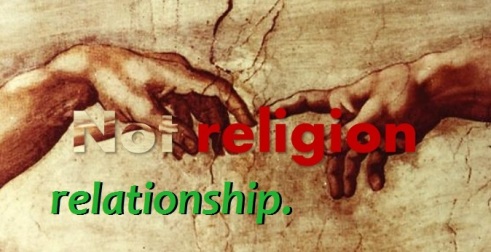 This one thing separates Christianity from all other belief systems and religions. Every one of those other systems promises you something in return for your dedication, your efforts, or your good behavior. In other words, all the religious systems of the world are ALL based on man’s efforts to get to God (or to do something that earns them some special status or reward). And all these religions promise greater rewards for the most dedicated, the most sincere, the most committed among them.

Briefly stated… ALL religion is based on what one does to meet (or exceed) their standards – and there is special commendation for those who demonstrate their desire for “extra credit.” It is all… DO and DO MORE. And there is always a serious reprimand for those who DO NOT… or who don’t DO enough. 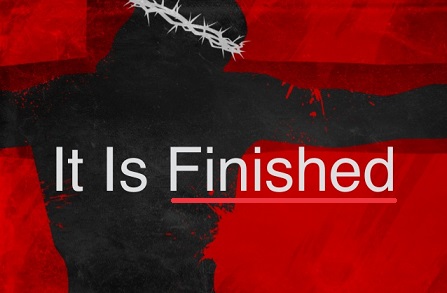 This is why Jesus is so important… and why Christians must be adamant about the fact that Jesus is the only way to God. Jesus’ work on every human being’s behalf accomplished (past tense) what needed to be done to please God – in full.

This brings us to the Biblical concept of Grace. God did what we could not do, paid the price we could not pay, and accomplished what could not be humanly accomplished. And He offers all this finished work freely (and without conditions) as a gift to any and all who will simply, and humbly, receive what He has done.