Posted on January 29, 2018 by theheartseeker

“And forgive us our debts, as we also have forgiven our debtors.” (Matthew 6:12)

It is fascinating to note that effective prayer is so closely tied to our relationships with other people. As we study the Scriptures, one could rightly say that hindered relationships equals hindered prayers.

What gets in the way of most relationships is… unforgiveness. Something has been done to someone that brings hurt and pain – bringing an overwhelming need for compensation on behalf of the one who has done the injuring.

This is why Jesus uses the terms “debt” and “debtors.” To the person who is injured, a debt is owed. Whether it is as simple as an apology or as extensive as recompense for a wrong done, a debt is a debt… and debts should always be paid.

But Jesus isn’t asking us for divine help to get justice for the wrongs done to us. He is asking us to extend mercy to our “debtors” just as God extends His mercy to us. 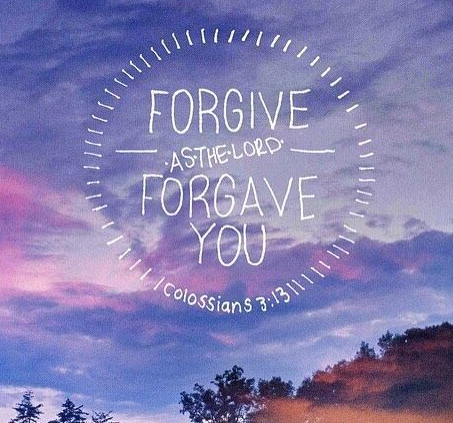 The problem with forgiving our debtors is the fact that they really have done something to wrong us. To hurt us. Whether intentional or unintentional, the pain is real. Those who injure other people ought to pay for what they have done. They deserve to be punished for hurting other people. And we all know that! In many cases, that is exactly what we want!

Forgive them?! If God really knew what they did to us, He would never ask such a horrible thing. Why should anyone ever allow debtors to go free from their debts?

But this one issue is closer to the Heart of God than we often realize. Our own salvation is based upon the fact that restoration cannot come without forgiveness. And forgiveness is often so costly to the one who chooses to forgive.

All God ever asks us to do is to look at how we have been forgiven of all our terrible debts to Him… and live accordingly – to live in the same way we ourselves have been treated by Him. 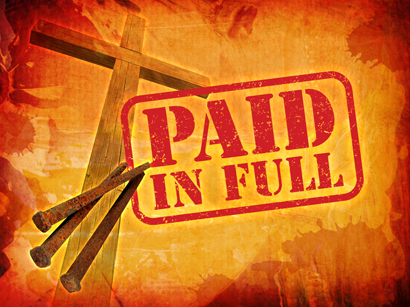 The truth is that debts really do deserve payment. But mercy supersedes those debts. Mercy cancels them out. Not because they don’t deserve to be paid, but because people are more important than payment.

Forgiveness is never merit-based. No one really deserves to be forgiven.

Including each one of us.

But God looked at us, loved us, and chose to pay our debts Himself. He wanted a relationship with us restored… and forgiveness was the only way.

So when He asks us to forgive others who have hurt us, He is just asking us to do what He Himself was so willing to do. And when we do, He is unleashed to work so powerfully in, and through, our prayers… and our lives!

I have spent years studying the Scriptures and seeking for God's answer to the question: What IS true Christianity? Let me share some answers with you...
View all posts by theheartseeker →
This entry was posted in Daily devotional, forgiveness, God's Heart, the Gift of Jesus, True Christianity, Uncategorized and tagged Debts and Debtors, forgiveness, The Lord's Prayer. Bookmark the permalink.