What Child is This?

Posted on December 23, 2017 by theheartseeker

“And this will be a sign for you: you will find a baby wrapped in swaddling cloths and lying in a manger.” (The angel – Luke 2:12)

I remember when my first child was born. Through the wonder of childbirth (okay… how does that happen?!), my son was born into this world. 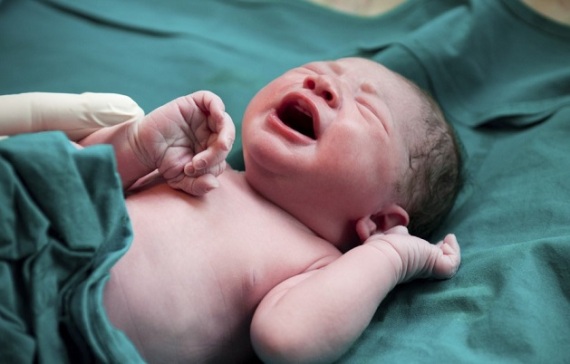 I remember him crying in the little “warmer area” (in which they place the newborns after being born) – and how he stopped crying when he heard my voice speak his name for the first time. I was just talking to him – and somehow my voice brought comfort in the midst of a strange new world he had just entered. It was our first connected moment… and I will cherish it always…

I can catch a glimmer of what Mary and Joseph may have felt on that night when Jesus was born… but their experience was, surely, very different. All the mystery was taken away. They already knew much of what this newborn Child would be. Mary was told: “He will be great and will be called the Son of the Most High… the Holy One to be born will be called the Son of God.” (Luke 1:32, 35) And Joseph was told that Mary: “will give birth to a son, and you shall give Him the name Yeshua (Jesus), because He will save His people from their sins.” (Matthew 1:21)

I’m certain those words echoed in their hearts as they gazed down into the eyes of “their” child. Could they see the majesty of the Most High? Could He see into the depths of their souls? Did He have an aura of holiness? Of perpetual peace?

This tiny Baby in their arms was… the Son of God! The power of those words still seemed inconceivable. The reality of what was before them had yet to sink in. But here He was. And they were commanded to give Him the name of Jesus. In Hebrew, it means “to save – to rescue from peril… and to deliver to a place of safety.” This Child would not only save people from their sins – but He would bring deliverance and freedom to so many who were enslaved and imprisoned in their sins and guilt.

How would He do that? They wondered.

All they knew for certain was that their own lives would never be the same. How does one even attempt to raise the Son of God? How can imperfect people possibly parent the perfect Son of the Most High?

Yet, when they looked upon His Face, and into the depth of His eyes, they could see something so much deeper than their own flaws and failings. They could see the wonder of God’s all-sufficient grace. Somehow, God would provide all the wisdom and skill that they would need for such an unbelievable task.

In holding Him, they knew that He was holding them in His all-sufficient Hands. 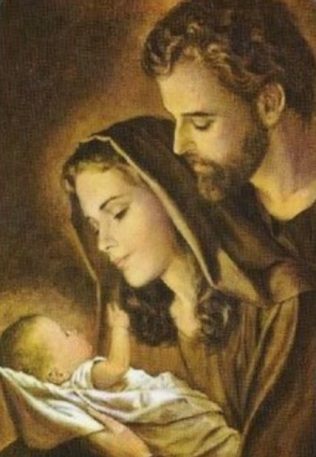 I have spent years studying the Scriptures and seeking for God's answer to the question: What IS true Christianity? Let me share some answers with you...
View all posts by theheartseeker →
This entry was posted in Christmas, Daily devotional, God's provision, the Gift of Jesus and tagged Finding Christmas, The Child in a Manger, What child is This?. Bookmark the permalink.