Where’s the Power? All Together Now 3

Posted on December 1, 2017 by theheartseeker

Yesterday, we talked about one of the reasons why unity is so important to God: It is a reflection of Himself. One of the main purposes of The Church is to give the world a clear view of Who God really is. This view should begin with us – in our ability to overlook our differences and exhibit the love of God to the Family of God’s people. 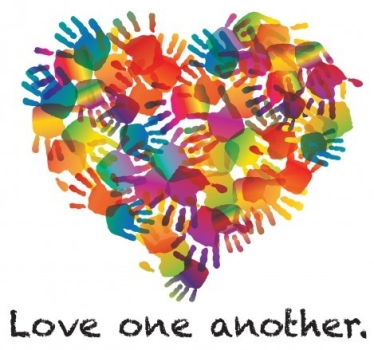 Today, we focus on a second reason why unity is so important to God.

God’s glory rests upon the unified. From the very beginning of the Church, we notice that the disciples of Jesus “were all together in one place.” They gathered as one to await the fulfillment of Jesus’ promise – and as one they all received the promise together. God’s Spirit fell upon the unified… and ONLY upon the unified.

Even after the outpouring of the Spirit, unity was a hallmark of The Church. Acts 2:42-47 is highlighted with the observation that: “All the believers were together and had everything in common.” (2:44) After persecution began to affect the Church, we see that oppression bonded the believers closer together, so much so that Luke observed: “All the believers were one in heart and mind. No one claimed that any of their possessions was their own, but they shared everything they had.” (Acts 4:32)

Throughout the pages of the Book of Acts we see the power of unity – and what that unity brought to God’s people. There is a clear connection between the unity of the believers and the power of God in their midst.

God’s Presence was palpable. Awe-inspiring. Life-changing. And these empowered people had a powerful impact upon their city… and beyond (Acts 5:16). Like in the days of Jesus’ ministry, people flocked to the abiding Presence of God – and to His power at work in His people. And prevalent in it all… was Spirit-inspired unity.

When we think about the lack of unity in our churches today, it is a stark contrast. It may be the main reason why we do not see the pages of Acts unfolding in our times. God loves unity. He Himself abides in unity. Disunity is contrary to His Character, His Nature, His Being. Disunity is division – and division is NOT peace. 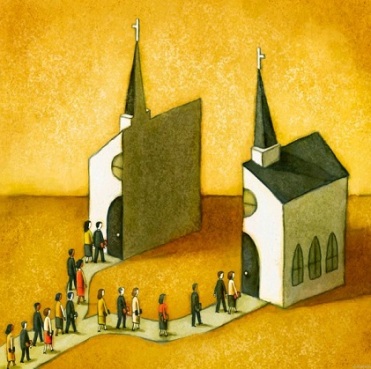 The real problem is that we do not see this as a problem. Disunity causes both sides to think things like: “They don’t believe like we do… so we have no business being in fellowship with them.” And as we think, so we will act.

When I take notice of where God is actually moving in power today, it is where Christians are either persecuted or killed for their faith. When it comes down to all that matters most, all that matters is Jesus – and that is the bond of their fellowship together. It is in these places that the power of God is residing among God’s people – and where they are seeing miracles and hundreds of thousands coming to know Jesus. All they have is Jesus, the Holy Spirit, and each other – and God is dwelling among them in power. 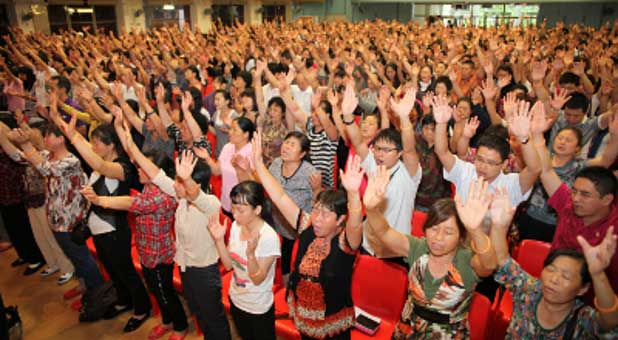 Coincidence. I think not.

It is why Jesus prayed what He did… His great passion for His people was unity – because Jesus knew that a unified people, empowered by God’s Own presence, is an unstoppable force in every generation.

I have spent years studying the Scriptures and seeking for God's answer to the question: What IS true Christianity? Let me share some answers with you...
View all posts by theheartseeker →
This entry was posted in Daily devotional, God's power, True Christianity, Unity and tagged Christian Unity, Unity and Power. Bookmark the permalink.